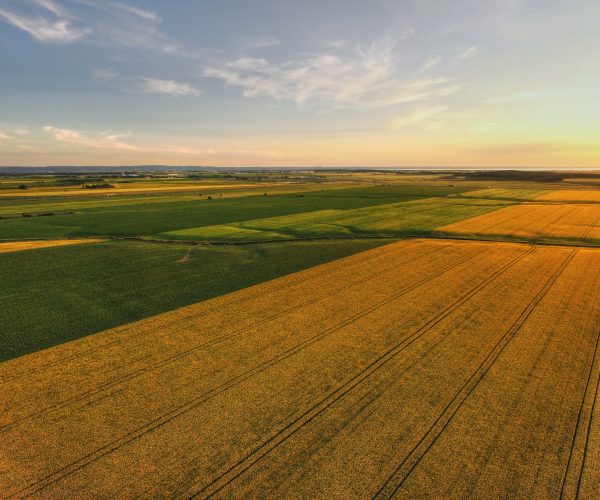 Land use efficiency is all about productivity per acre: generating more food from the same amount of land that is already being farmed.

By adopting leading-edge genetic traits, including herbicide-tolerance and disease resistance, as well as innovations in crop protection and nutrient management, Canadian farmers are able to produce more canola per acre while maintaining the same farmland footprint.

Significant gains in land use efficiency

Over the past 20 years, canola farmers have significantly increased the efficiency with which they use land.

Back in 2000, farmers were generating just 26.5 bushels of canola for every acre of land. That has risen to an average of over 40 bushels per acre in recent years.

Canadian canola farmers have made great gains in land efficiency over the past 20 years and we believe we can make even more progress by 2025.

Our efforts to further increase yields within the same land base maintains the diversity of crops and helps conserve natural habitats in Western Canada.

We’ve set an ambitious goal to decrease the amount of land required to produce one tonne of canola by 40% by 2025.

Reducing GHGs in the atmosphere

Saving millions of litres of diesel fuel each year