A fundamental truth: Weeds that emerge before the crop can be highly damaging to crop yield potential because they out-compete the crop for moisture, nutrients and sunlight. A small number of weeds (even just a few per square foot) emerging before or with the crop can be much more damaging to yield potential than a larger number of weeds flushing later. AAFC weed scientists Neil Harker and John O’Donovan estimated that the yield effect of one weed emerging a week before the crop is equivalent to that of 100 weeds emerging three weeks after the crop. When the crop emerges, all early weeds need to be dead. 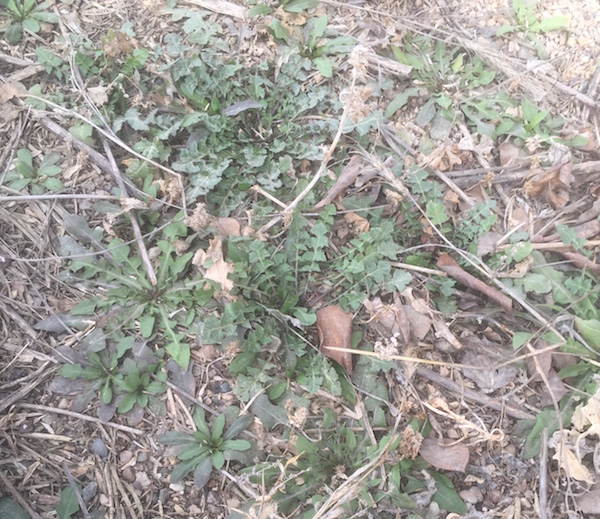 Seeding now and hoping for a chance to control weeds soon afterward can be a workable strategy if seeding is delayed and crop needs to get in the ground, but weed competition needs to be removed before the crop emerges.

Check the weed situation in each field. Winter annual and perennial weeds with established roots maybe growing fairly well now with warm conditions. These should be controlled with a pre-seed application. As for annual weeds, dry topsoil conditions will have kept a lid on their germination and growth, especially since many of them will be at or near the surface in a no-till system. With a little rain, these will germinate quickly. Weed situations change day to day this time of year. Check each field. Some might be better than others for seeding now without a pre-seed burnoff.

How early can you make in-field applications? Clearfield and SU-tolerant canola, for example, cannot be sprayed until the two-leaf stage, so a pre-seed burnoff might be a higher priority ahead of these systems. Glyphosate- and glufosinate-tolerant canola can be sprayed at earlier stages, so these might be somewhat lower risk if farmers opt to seed first and spray second. Read more.

Tips for spraying in the wind
Early weeds: Scout then spray