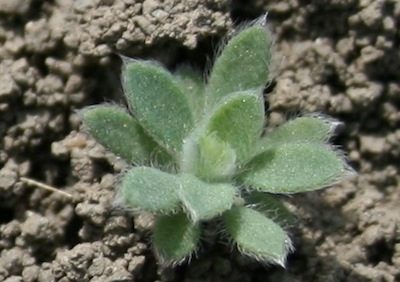 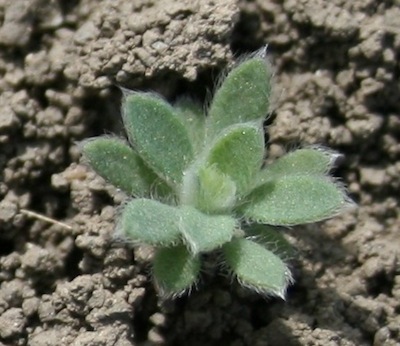 Answer: Kochia. It may be glyphosate tolerant kochia, which was confirmed in southwest Saskatchewan in 2012 and southern Alberta in 2011. It could also be kochia that emerged after the burnoff. With weed management, it’s worth checking fields before spraying to know the weeds present and their stages, and again after spraying to make sure weed control worked.

Watch for suspicious weed patches (kochia angle)
With herbicide applications winding down, this is a good time to scan fields for suspicious weeds that escaped the management effort. Escapes have a number of potential causes: The sprayer missed a patch. (Does the patch include many species of weeds and have a shape like a sprayer miss?) The herbicide applied has limited activity…
Canola Watch quiz – Spraying
A quick quiz to test spraying windows, inversions and timing. Further reading: Spraying tip: How to ID an inversion Top 10 weed spraying topics Canola Watch in-crop weed spraying articles
Canola Watch quiz
Create your free online surveys with SurveyMonkey , the world’s leading questionnaire tool. Answer: Cabbage seedpod weevil. This is a pest primarily of southern Alberta and southwestern Saskatchewan, but if you see it outside those regions, please contact your provincial entomologist. See the article in this week’s Canola Watch for more tips and links on…
Quiz – weed seedling ID
Test your weed ID and tank mixing skills. Also, tell us the two most important (i.e. most common, competitive and damaging) weeds in your area. The Weed Management section at canolaencyclopedia.ca has more on pre-seed burnoff applications. Listen to the “Early weed control” podcast with Clark Brenzil. Need help identifying a weed? Try the Weed…