The Saskatchewan blog posts will be based on the trial site near Medstead which is located 90km north of North Battleford. The site was seeded with the Dekalb 74-44 variety on May 14th, 2015 at a rate of 5.3lbs/acre. The fertilizer was 130-40-0-30 of actual nutrient as liquid sidebanded with 0.3lbs/acre of boron in liquid form. There was 15lbs/acre of actual seed placed dry phosphate as well.

Following seeding, the lowest temperature reached was -7.1 degrees Celsius on May 18th. The plants had not emerged yet and so remained unharmed. From May 18th -June 4th the area had received 23.6mm of precipitation. 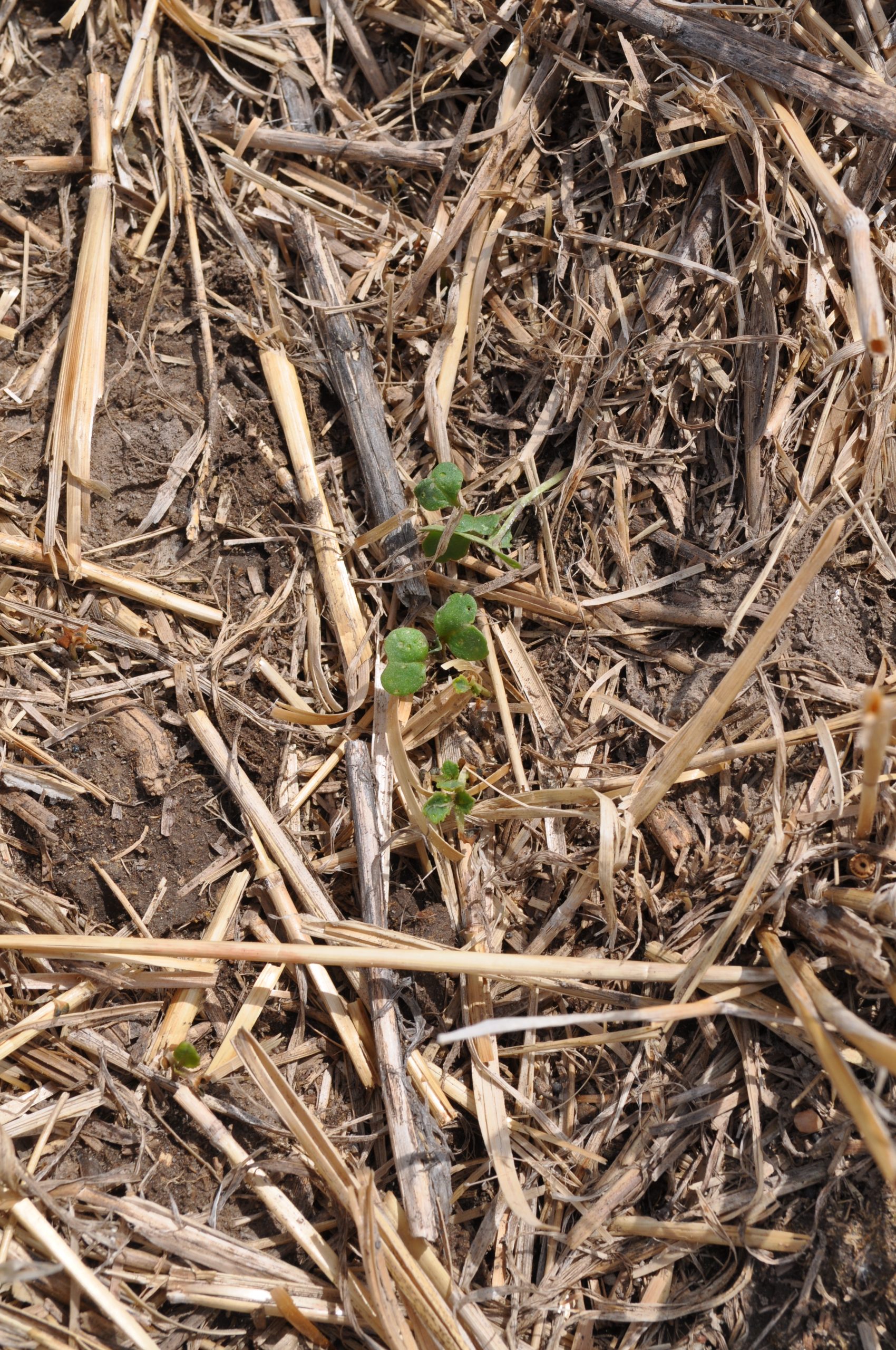 The crop had some flea beetle damage but had not reached the economic threshold of 25% leaf defoliation. A first pass of roundup was applied on June 3rd at a rate of 0.34L/acre. 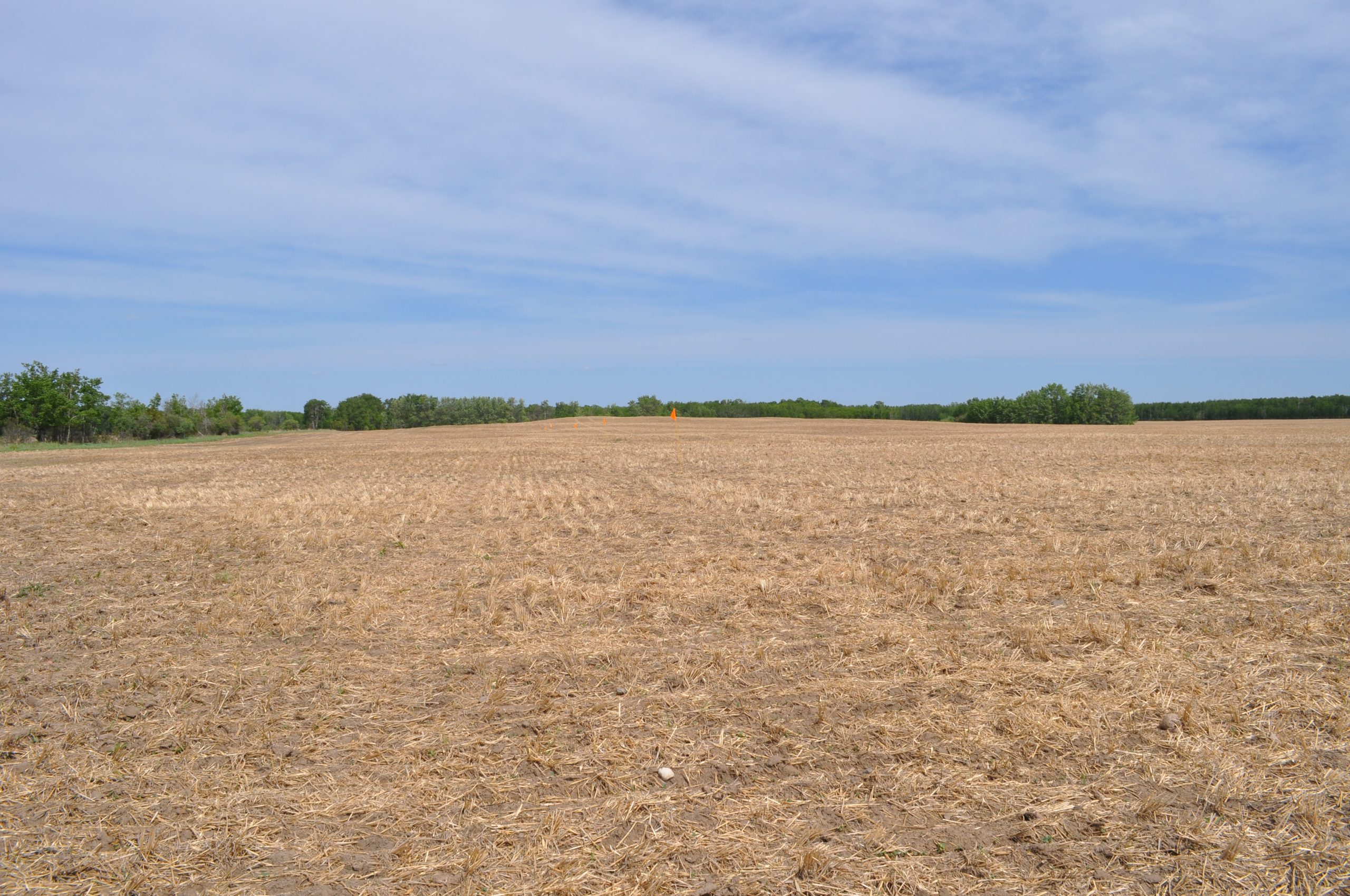 July 14, 2015 – Medstead Update
Since the last post, conditions in Medstead have become much more favorable!  In the past couple days the area has gotten an inch and 6/10’s of rain, supplying the greatly needed moisture. Currently the crop is in 40-50% bloom. When pictures were taken from the air and also from the ground no visual differences were…
July 27, 2015 – Medstead Coming Out of Flowering
Flowering is wrapping up and the pods are starting to fill nicely at the site in Medstead. The main racemes have completed flowering while the side branches have a few buds and flowers remaining. Upon scouting through the field, there were no economically damaging pests detected. Panoramic View of the Site on July 27th, 2015…
July 2nd- Medstead Update
So far there are no variable differences between the areas treated with boron and the areas without. Pictures were taken overhead with the drone and the field was walked. Neither view offered significant differences between the two.          View of the trial site from the air View from the ground – untreated…
June 9, 2015 – Manitoba UCC Plot
The Manitoba 2015 Ultimate Canola Challenge plot is located South of Portage, along highway 240 towards South Port. The exact location is Lot 107 in the Parrish of Portage. In this area the soil is an Elm River Silt Loam.         Last year, the field was used for vegetable cropping, this explains…