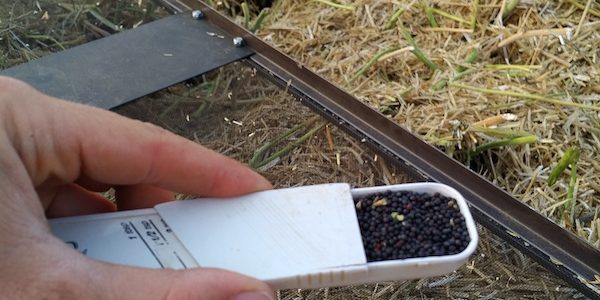 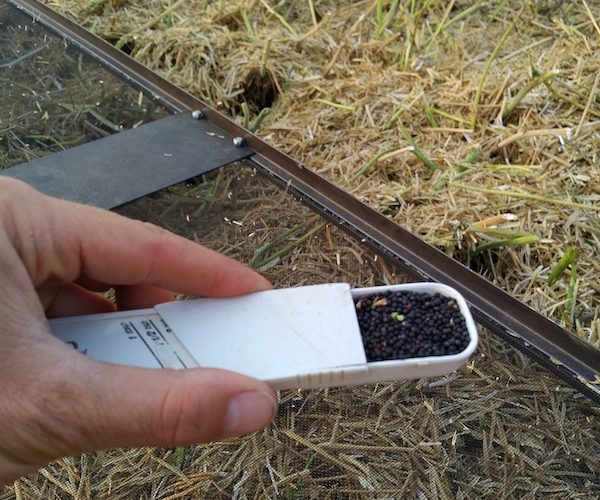 Careful decision making, financial input and significant effort by farmers all growing season is aimed at maximizing yield. So, continuing to protect the crop’s yield by reducing pod shatter and pod drop losses at harvest takes advantage of all that has gone into the mature crop.

To investigate how much of an issues canola harvest losses were, Gulden led the Evaluation of harvest losses and their causes in canola across Western Canada study. A total of 310 fields were surveyed about harvest losses of canola on farms in Alberta, Saskatchewan and Manitoba from 2010 to 2012. Yield losses were determined using a vacuum method shortly after the crop was harvested. For each field, producers were asked to prepare a survey questionnaire that addressed general agronomic information and specific harvest-related facts.

Results from the research identified that harvest losses are complex, with many interacting variables that are difficult to separate out. It also found that higher yields were associated with lower harvest losses and management of harvest losses begins at the time of planting canola.

Given that more data points from a larger region over more years would provide more robust conclusions, this study also reported:

For more details on this study, check out the final report on the project summary page.

The publication that was produced as a result of this research, the On-farm seed loss does not differ between windrowed and direct-harvested canola paper was published in 2014.

For an explanation of these results from the lead researcher on this study (Robert Gulden), check out this video:

For more specifics on this research, check out the final report on the project summary page.

The 2017 Pod drop in Brassica napus is linked to weight-adjusted pod-retention resistance paper, which shares this insight:

The Pod drop and pod shatter are not closely related in canola paper, which states:

At a similar time, the Developing Brassica napus lines with reduced pod shattering project was completed by Shah, which provided these advances:

Learn more about this project in the final report.

More research findings on harvest topics will be shared once this Manipulating agronomic factors for optimum canola harvest timing, productivity and crop sequencing project is completed in 2023.

Another harvest project which investigates at weed seeds (instead of harvested canola seeds) is the Harrington Seed Destructor Evaluation at Field Scale in Alberta study, which began in 2017. Read more about this technology in this Canola Digest article.

For more completed research on other harvest topics, check out these studies featured on the Hub:

These completed studies are also available from SaskCanola: