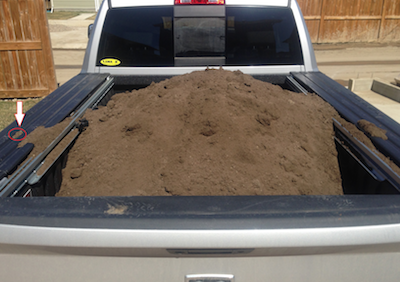 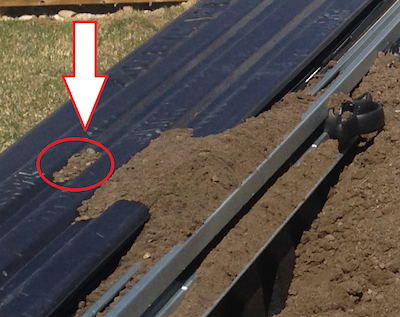 Resistance can lose its effectiveness when repeated cropping of a resistance source selects for individuals within a pathogen population that are virulent on that resistance. Initially, these new pathogen strains are very rare but then increase by being able to attack the “resistant” genotypes.

These few individuals with these new virulence traits can therefore infect “resistant” plants, create galls and build up relatively quickly to create a new pathotype population. Within a few canola rotations — particularly if those rotations have canola every other year and are the same variety with the same genetic resistance source — the clubroot resistance trait will lose its effectiveness.

In fields with high levels of clubroot, there will be many billions of Plasmodiophora brassicae resting spores in the soil. The more spores, the greater chance of there being rare pathogen strains that can attack resistant genotypes.

The weed analogy. Herbicide-resistant weed populations build up the same way. If there are thousands of wild oat plants in a field, there will be a population of individuals possessing a variety of mutations. Eventually, there will be a mutation in some individual weeds that confers resistance to Group 1 herbicide, for example. That resistant seed will form a plant that produces more resistant seeds. If that field is receiving Group 1 herbicide over and over, then what started as one resistant wild oat plant will form a population of Group-1 resistant wild oats that spreads throughout the field and farm.

The same selection process has happened with wheat rust, soybean cyst nematode, blackleg in canola and various other crop pests over the years.

In all of these cases, the risk of selecting for resistant pathotypes is proportional to the amount of the pest present. The bigger the population, the more mutations, and the greater likelihood of selecting for individuals with a mutation that can overcome the resistance.

If one in a million of these resting spores were capable of overcoming resistance being used on that Edmonton field, then there are 1,000 spores in a gram of soil in a highly infested field that would be capable of accomplishing this breakdown. The next time a grower grew the same clubroot resistance on that same field, there would be enough of these new virulent spores to totally overwhelm that same resistance.

But in fields with low spore levels, perhaps in southern Alberta or in Saskatchewan and Manitoba, finding spores capable of overcoming resistance in that gram of soil is less likely. One would need 1,000 g of soil just to find one virulent spore, versus 1,000 spores in one gram of infested soil. That’s a million-fold difference.

Therefore, clubroot resistant varieties grown in these low incidence areas would not face a significant risk of being overcome. And if there is no P. brassicae in the field at all, then resistance will not be eroded since there is nothing there to overcome that resistance.

Clubroot pathotypes: Field populations and how they change
Before we get into a discussion on clubroot (Plamsodiophora brassicae) pathotypes, know this: Key management steps of minimizing soil movement, early deployment of resistant varieties, careful scouting to detect early infestations, controlling host weeds and extended crop rotation remain of utmost importance. In time, when molecular markers become available and we better understand field populations…
How to protect clubroot resistance
Dr. Stephen Strelkov continues to study the clubroot samples collected in 2013, to see whether these new strains are virulent on all clubroot resistant varieties. Research indicates that the Pioneer Hi-Bred and Monsanto sources of clubroot resistance appear to be different from each other in the lab and field, but we currently do not have…
Clubroot R breakdown: Preliminary results from 2014 survey
Stephen Strelkov with the University of Alberta tested soil samples from 27 fields in Alberta that were seeded to resistant varieties in 2014 and showed more than expected levels of gall formation. Of those 27 fields, 15 have clubroot pathotypes that suggest the clubroot in those fields had overcome the resistance trait. Preliminary testing indicates…
Clubroot: When genetic resistance no longer works…
…The best management option left is the four-year rotation. Discovery of different clubroot pathotypes in central Alberta will change the rotation plans for some growers. No current varieties have strong resistance to these pathotypes. If growers have used resistant canola two or three times already on fields that were moderately to highly infested with clubroot,…